The coupon code you entered is expired or invalid, but the course is still available!

Hi! I'm so pleased that you've chosen to do a book study of The Divine Invitation: Entering the Dance of Becoming Fully Alive! I'm confident that God has lots in store for you in the weeks ahead.

In this course, you will go through all the chapters of the book in 7 sessions. There is also an introductory video to help you get oriented to the purpose of the course.

What is the purpose of this course, you may ask? It is to draw you deeper into understanding the grace of God, into partnering with him in a relational 'dance' that leads to the formation of the character of Christ in your life. The Divine invitation provides a pathway to maturity for Christian women. Becoming fully alive really means becoming fully mature, virtuous women of God.

I decided to do this video study course to better serve your needs. They're not professionally done but I'm hopeful that they will serve to help you understand and apply the content. Later I hope to do a series of professionally done videos in a live study group setting. But for now, this is what I have to offer along with a prayer for each and every one of you to go deeper in your relationship with Jesus Christ and with one another!

I'd love to stay in touch with you! I write a regular blog which you can sign up for here.

With blessings and love - 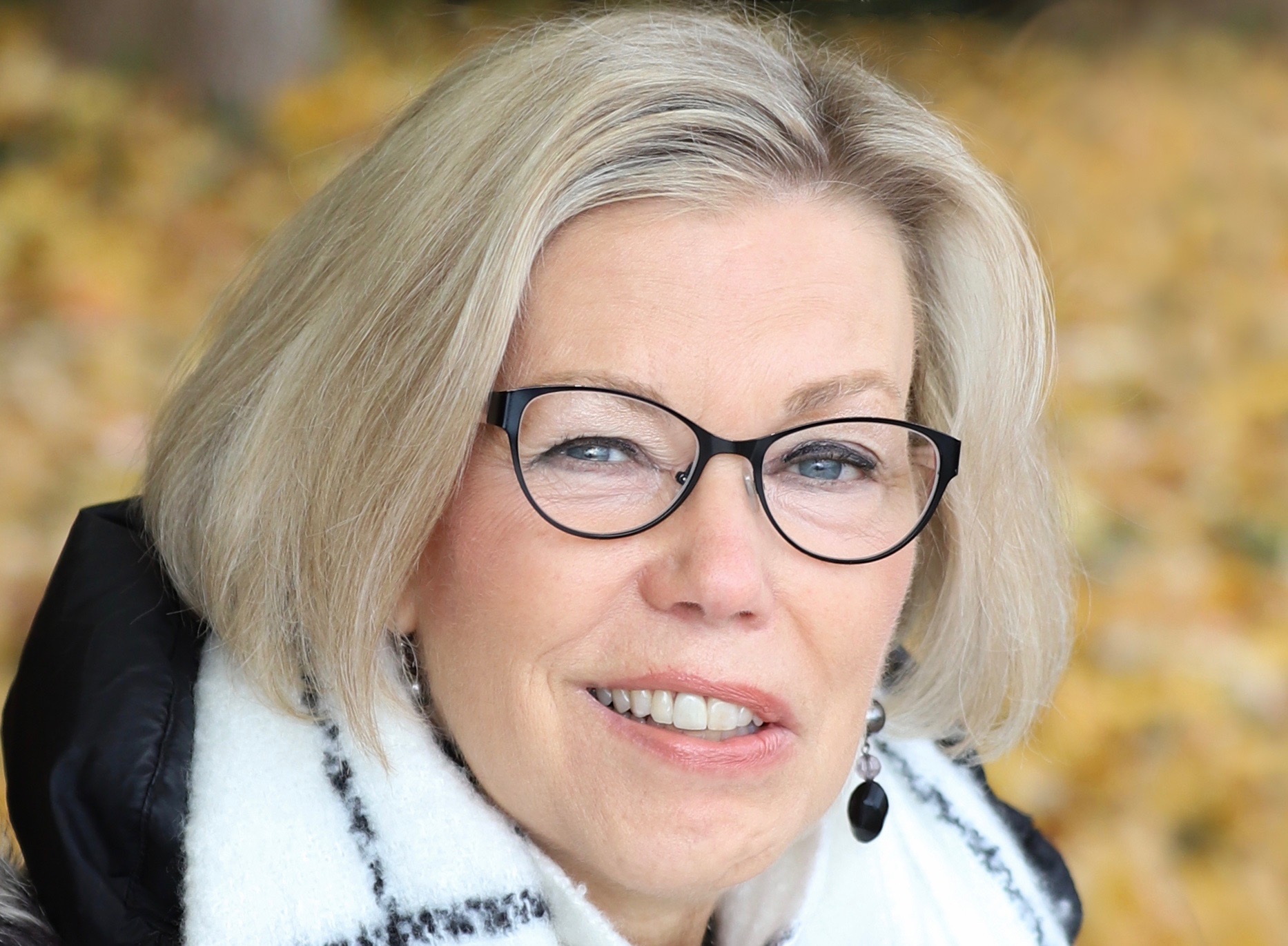 “The glory of God is man fully alive.” - St. Iranaeus

Terri grew up on a farm in Mechanicsburg, Ohio (west-central Ohio), the oldest of 5 children. She met her husband Michael in college - where they both became followers of Jesus in their late teens. Their roots are in Inter- Varsity Christian Fellowship and in the Jesus Movement of the late 60‘s and 70‘s. They were married in 1977 and are more in love than ever after all these years. Michael and Terri have 5 children and 11 (soon to be 12) grandchildren currently, the greatest joy of their lives!

Together they have been involved in pastoring, teaching, starting and serving churches and ministering in many places around the country and in over 20 nations since that time. In 1987 they moved to Kansas City to continue their journey in life and ministry, serving for 20 years pastoring at Metro Christian Fellowship. In 2007 they founded a ministry called Radius (www.radiusministries.org) and 3 years ago, started a new church called New Hope Community, which they are currently co-pastoring.(http://www.radius-group.org/new-hope-community.htm...). They currently reside in Leawood, KS.

In 2004 Terri went through a life-threatening illness, neurosurgery, a lot of pain and a long recovery during which she was the recipient of life coaching. Coaching was the catalyst for her to be able to ‘do life’ again after almost 2 years on the couch. After training with Dan Miller’s 48 Days network of coaches (http://www.48days.com), in 2009 she started Fully Alive Coaching. Soon after she became an ICF certified coach (http://www.coachfederation.org), and worked 2 years as a full time as a life coach for Mosaic Life Care at Shoal Creek near Liberty, MO. She also is an ordained Christian pastor. She has now returned to her private coaching practice, Fully Alive Coaching (http://www.fullyalive5.com/) specializing in transformational life coaching and Christian spiritual direction, as well as pastoring with her husband and being a grandmother to her 12 grandchildren.

When does the course start and finish?
The course starts now and never ends! It is a completely self-paced online course - you decide when you start and when you finish.
How long do I have access to the course?
How does lifetime access sound? After enrolling, you have unlimited access to this course for as long as you like - across any and all devices you own.
What if I am unhappy with the course?
We would never want you to be unhappy! If you are unsatisfied with your purchase, contact us in the first 30 days and we will give you a full refund.
off original price!

The coupon code you entered is expired or invalid, but the course is still available!

Thank you for choosing to enter the dance with me and many other women around the world!

I hope you'll share your experience with your friends and encourage them to do the study too! The book is available on Amazon and wherever books are sold as well as on my coaching website (www.fullyalive5.com) and our ministry website (www.radiusministries.org). The video study course will be available on both of those websites. If your church would like to have me come to do a women's event, please contact me at [email protected]. I will only have limited time to do these events but will prayerfully consider each one.

If you'd like to stay in touch, I write a regular blog which you can sign up for here.

For more info on our ministry (Radius Ministries and New Hope Community), you can check that out at www.radiusministries.org.

And for info and resources about Life Model Works, go to www.lifemodelworks.org.